The Golden Ticket Awards are a series of prestigious accolades presented by Amusement Today to theme parks around the world. Disney usually dominates the awards taking many categories and rarely losing when nominated. This year, however, they barely made the cut, scoring just two (and both were at Walt Disney World in Florida).

Star Wars: Rise of the Resistance won Best Dark Ride for the second year in a row. It’s easy to see how this ride can so easily take the category: it really is by far the largest dark ride in the world (although previous winner Pirates of the Caribbean: Battle for Sunken Treasure at Shanghai Disneyland is a second very close) . Interestingly, only Rise of the Resistance at Hollywood Studios in Florida won despite the ride being identical to Disneyland and Walt Disney World. “It’s an honor to receive the award for Best Dark Ride for Star Wars: Rise of the Resistance,” said Jackie Swisher, vice president of Disney’s Hollywood Studios. “Through a blend of innovative, world-class technology and Disney-exclusive storytelling, I’m proud that we’re helping guests live their own Star Wars story every day as members of the Resistance or First Order throughout the immersive land of Star Wars: Galaxy’s Edge!” 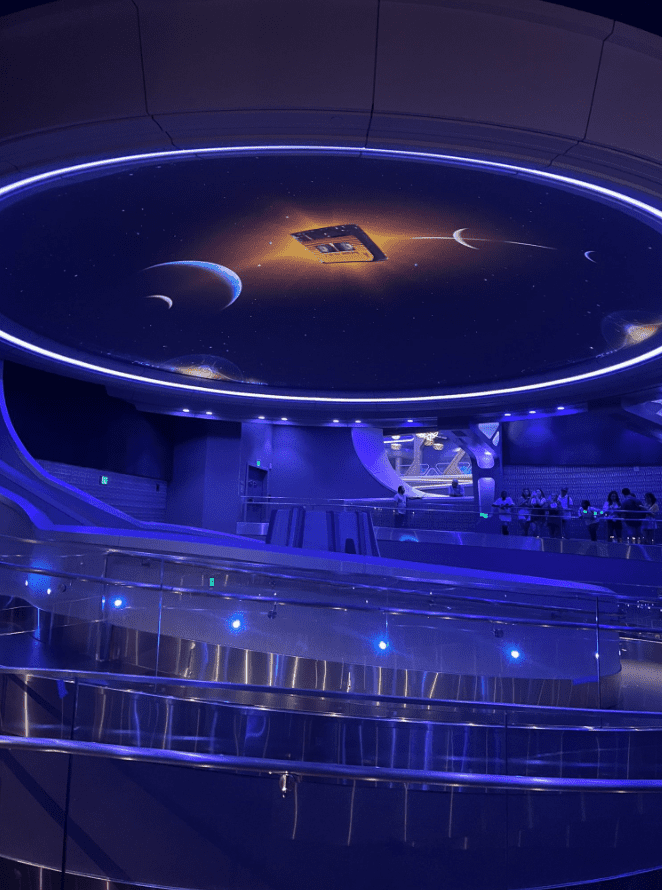 The other category Disney won was Guardians of the Galaxy: Cosmic Rewind. This ride, which opened in May this year, won the award for best new attraction facility. This ride has been extremely popular since it opened. “The opening of this attraction in the summer of 2022 was a pivotal moment in EPCOT’s overall transformation and the celebration of Walt Disney World’s 50th anniversary, and I’m proud to see its excellence recognized.” she stated. “From planet Xandar to our own planet, Terra, only Disney could tell a story as thrilling and groundbreaking as Guardians of the Galaxy: Cosmic Rewind.”

Notably, Best Food, Best Guest Experience and Best Park for Kids went to properties other than Disney parks. Dollywood in Tennessee won several categories that we expected Disney to win. Universal Orlando didn’t win a single award this year, although Velocicoaster made the list of the top 10 coasters in the world.

If you have DirecTV, prepare to lose access to the NFL Sunday Ticket

Where to watch: Ticket to Paradise on VOD, Crawdads on Netflix

Universal ceases ticket sales and restricts access to the park