It’s no secret that vacationing at Walt Disney World is an increasingly expensive excursion. Prices for everything from theme park tickets to resort hotels to restaurants are rising, and more and more people are finding Disney vacations out of reach. Those who have been to Disney frequently in the past admit that they are considering other vacation destinations for future trips. And even those who continue to visit places like Disney World and Disneyland Resort admit that they are looking for ways to save money during their stay.

A Disney fan took to Reddit to ask fellow Disney fans what they were planning to skip on their next Walt Disney World Resort vacation, and the results were relatively unanimous. Disney fans who commented on the post mostly seemed to agree that on their next trip to The Most Magical Place on Earth, they would save money by skipping sit-down dining.

Redditor Mountaineer78 said his family loved sit-down meals, but the cost wasn’t worth it for them anymore.

On every trip we take, we eat fewer sit-down meals. On our last week trip we did 3 (Whispering Canyon, Space 220 and Cinderella’s Royal Table). The next trip, maybe one or two. Time and cost versus quality make it not worth it for most of us.

Redditor Turtles225 said enjoying sit-down meals just isn’t possible for their family without the Disney Meal Plan. The popular dining plan hasn’t been offered since Disney World reopened after COVID. Disney hasn’t said if and when the meal plan will return.

do that when we go next month. too expensive without the catering plan. too many good quick service options that we never took advantage of. 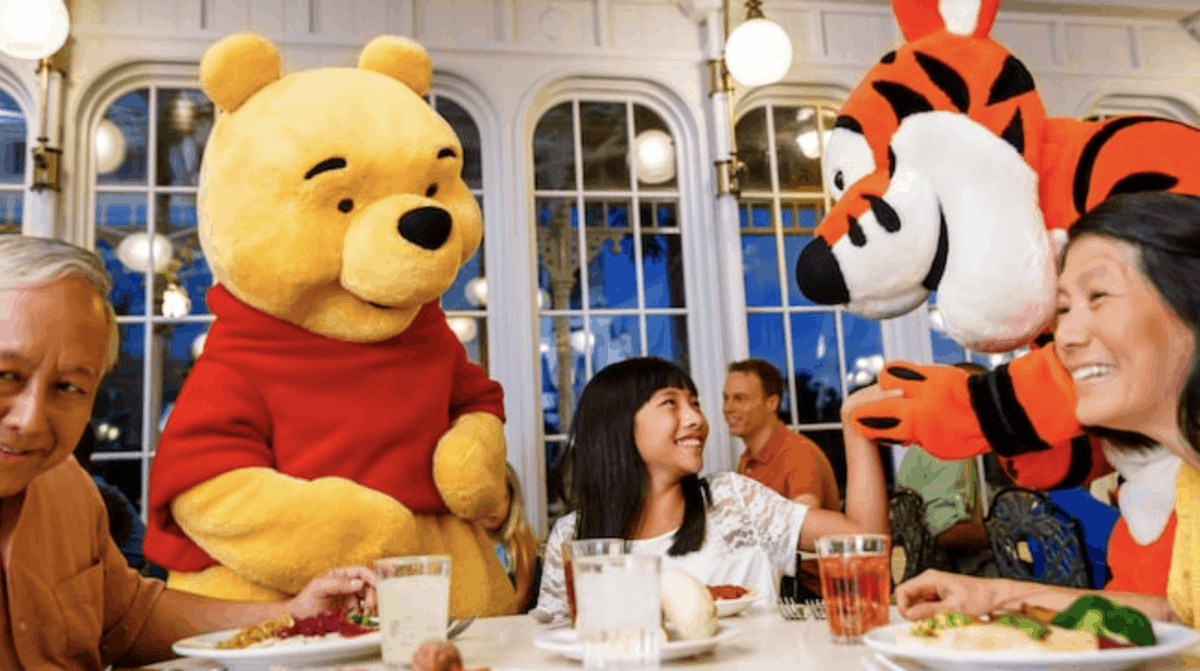 Since its reopening after the enforced COVID-19 shutdown, Disney guests have increasingly called on the business for higher prices and smaller portions. There are also frequent complaints that the quality of food at sit-down restaurants in the parks isn’t what it used to be. Redditor ForgottenSudo agreed with these complaints.

This disappoints me so much. It used to be that meals were at least half the fun (just go with adults). The quality and service were amazing. The service is generally still very good but the quality and variety just aren’t there. 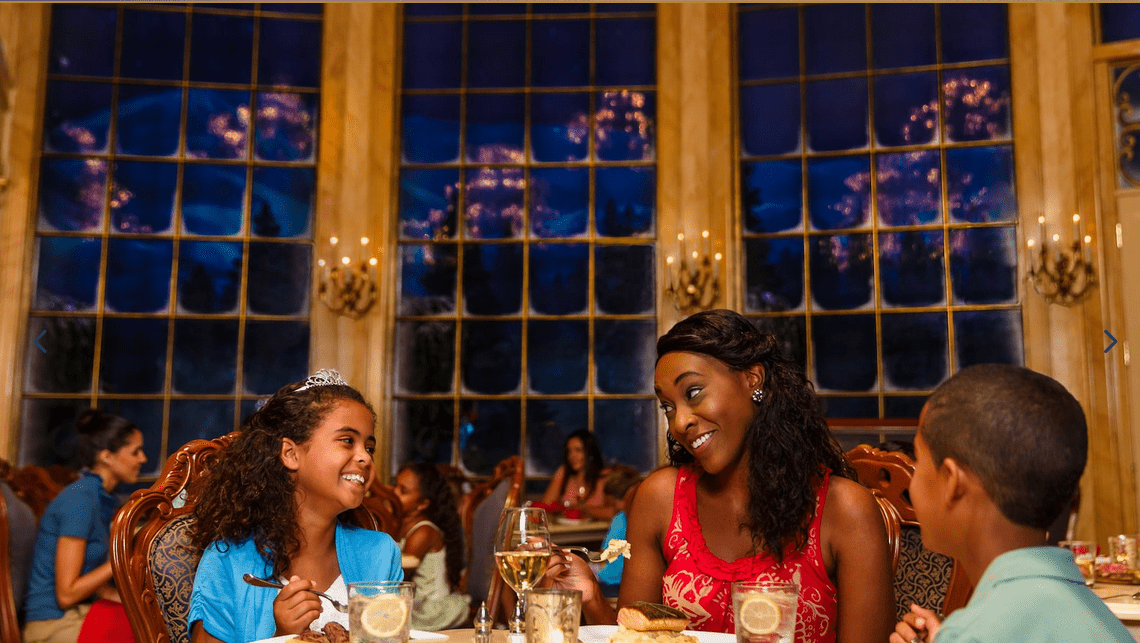 Other guests said they would skip the Park Hopping aspect of their Walt Disney World vacation. Since its reopening, Disney only allows Park Hopping after 2 p.m. (1 p.m. at Disneyland Resort). Redditor MikeandMelly said that with the time restrictions, Park Hopping wasn’t worth it.

Not a conventional answer but park hoppers. I’ve been going to Disney for almost all of my 30 years of life and have had park hoppers for as long as they’ve been available.

Now, as the father of a 3 year old 6 month old, I don’t think we’re going to park until they’re done napping and they run out of strollers. Not so much because they can’t (or parents can’t) handle it, but because you have to take your time with kids that age and you don’t cover enough ground to make the jump worth it. worth it, especially with the 2pm cut off.

So I will be doing a park a day for the first time in my life next time we go. Strangely, I can’t wait to be there! 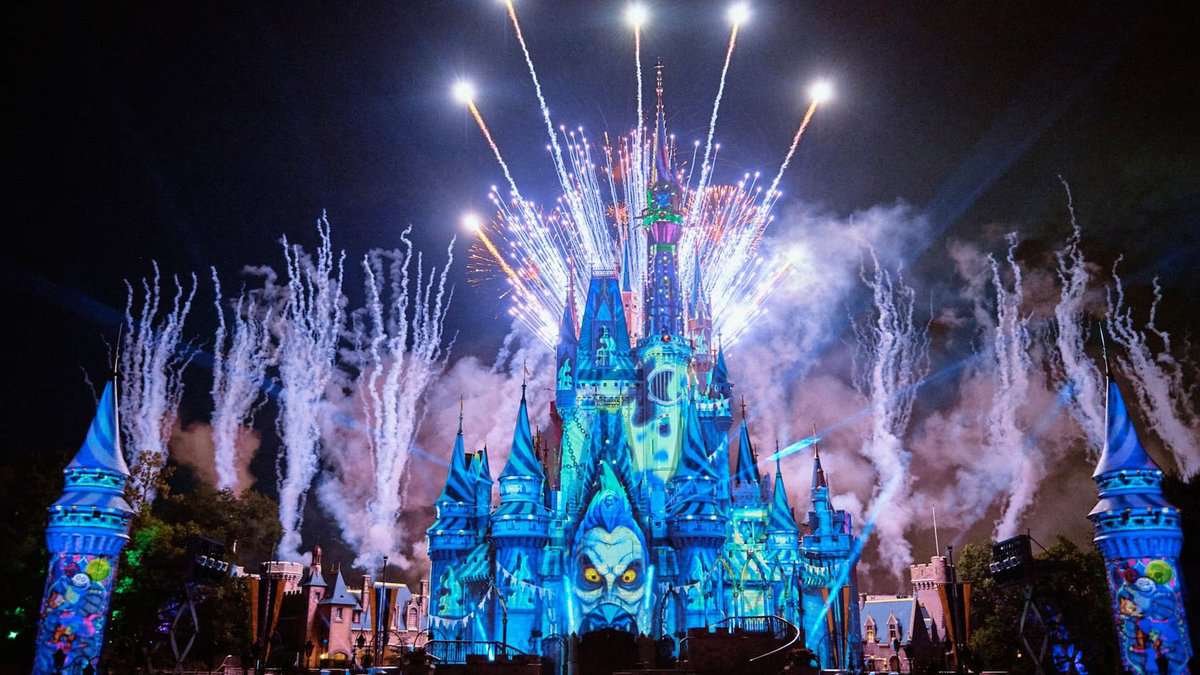 While Disney officials have said theme park reservations are here to stay, at this time they have not confirmed that Park Hopping time restrictions will remain.

Are you planning to skip traditional parts of your next Walt Disney World vacation?