Last night we had the chance to preview the “Wonderful World of Dreams” pavilion for Disney Parks, Experiences and Merchandise at the Expo D23. Let’s take a tour through the pavilion and see all the exciting new reveals! 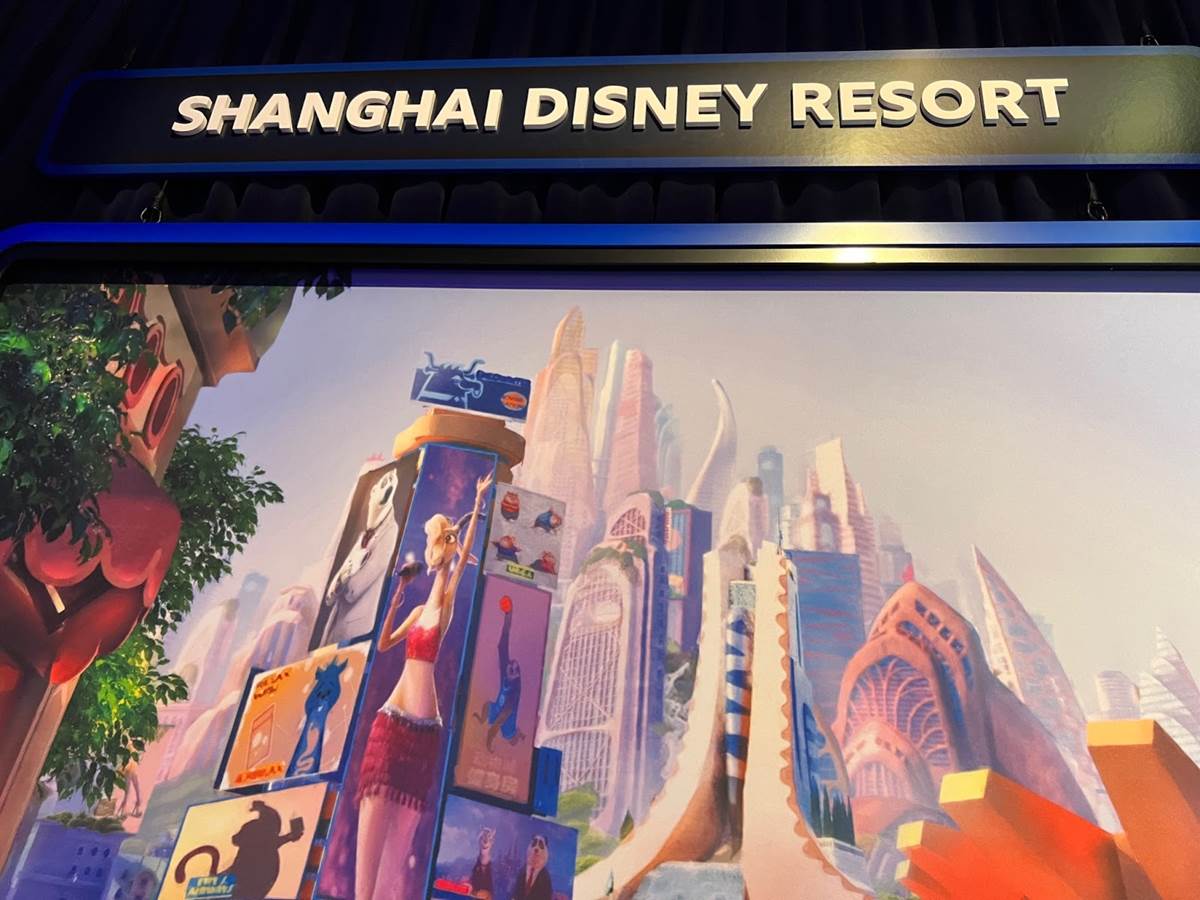 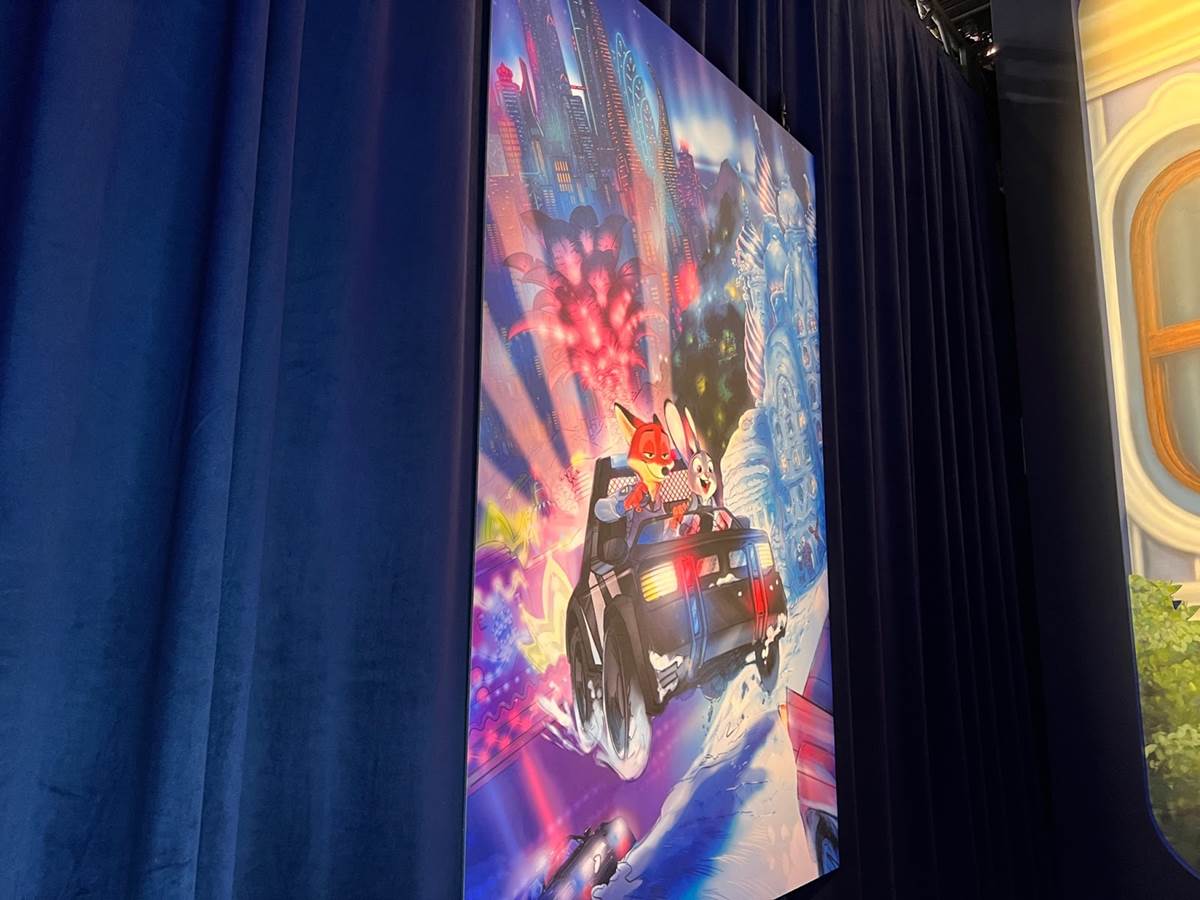 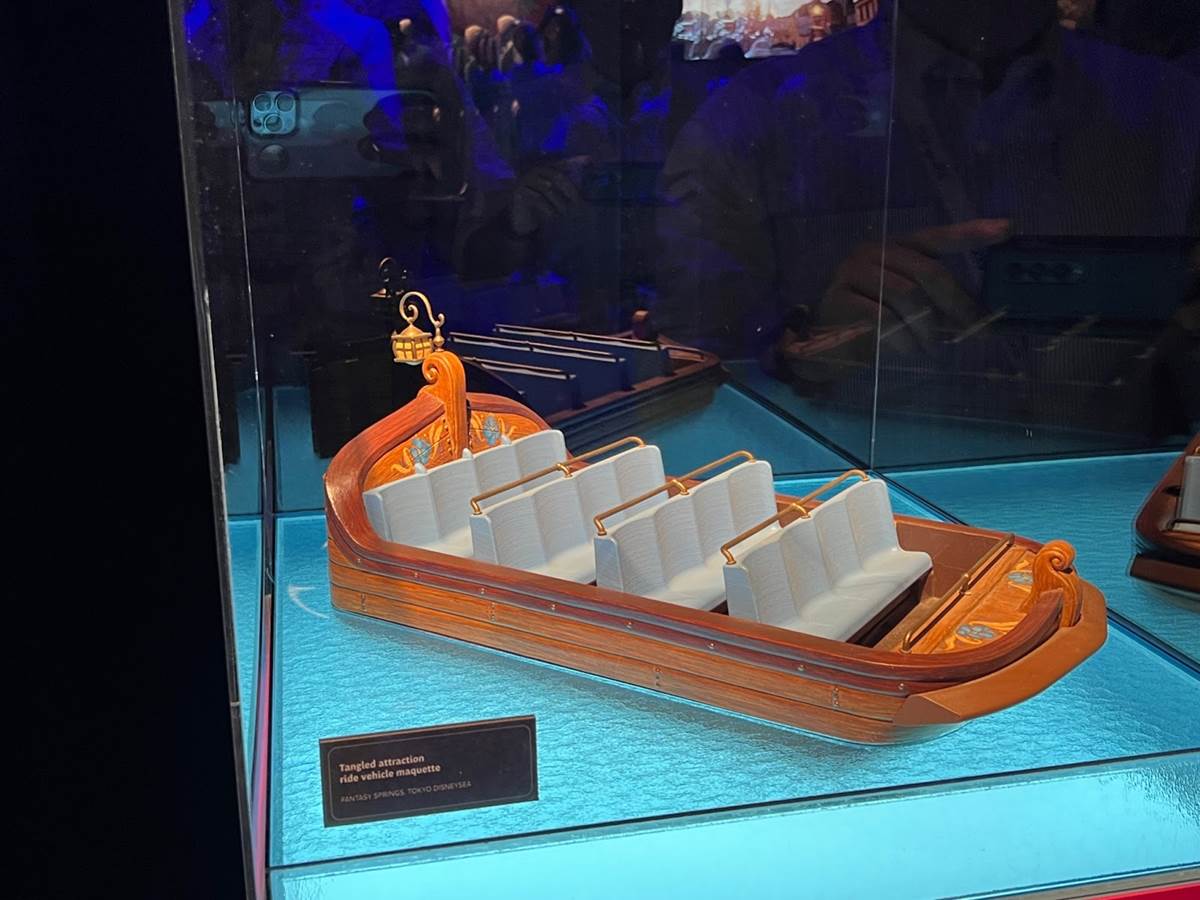 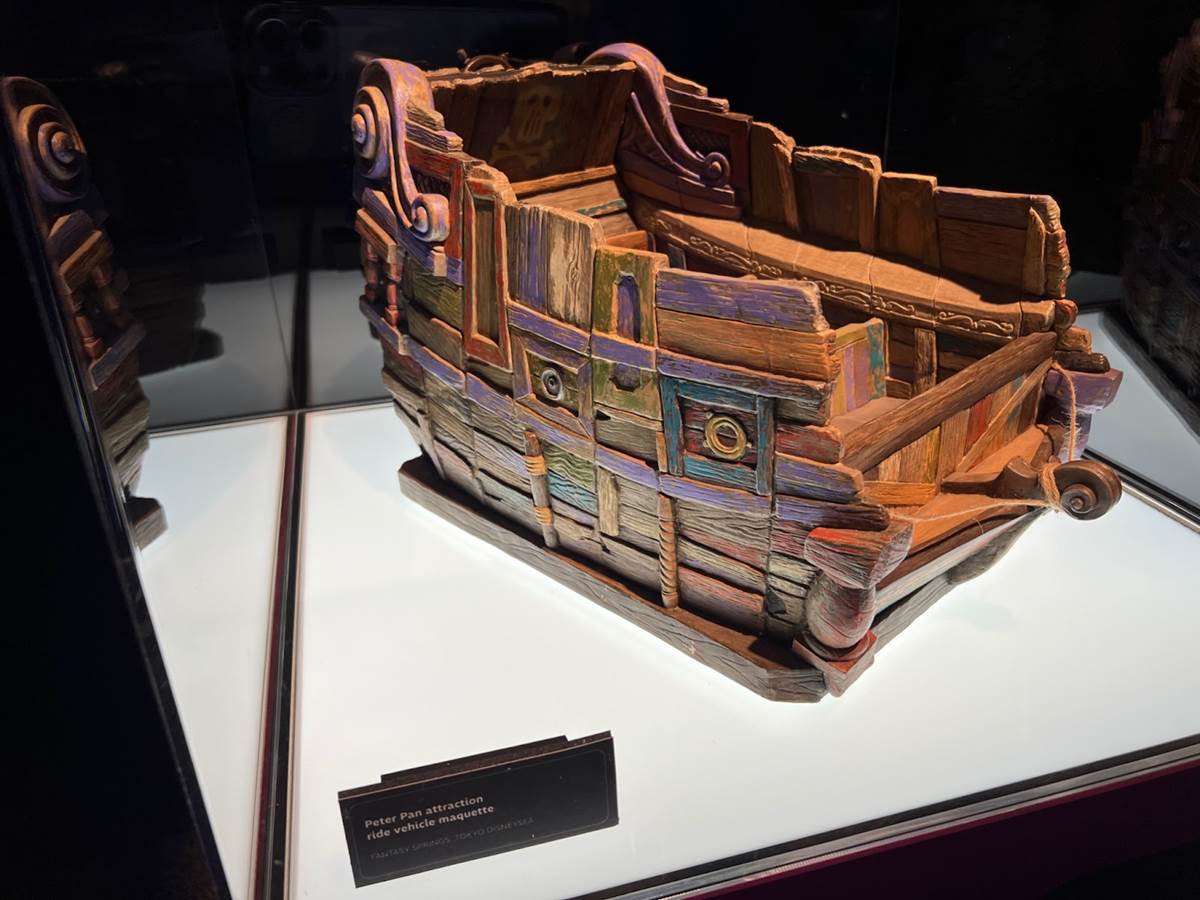 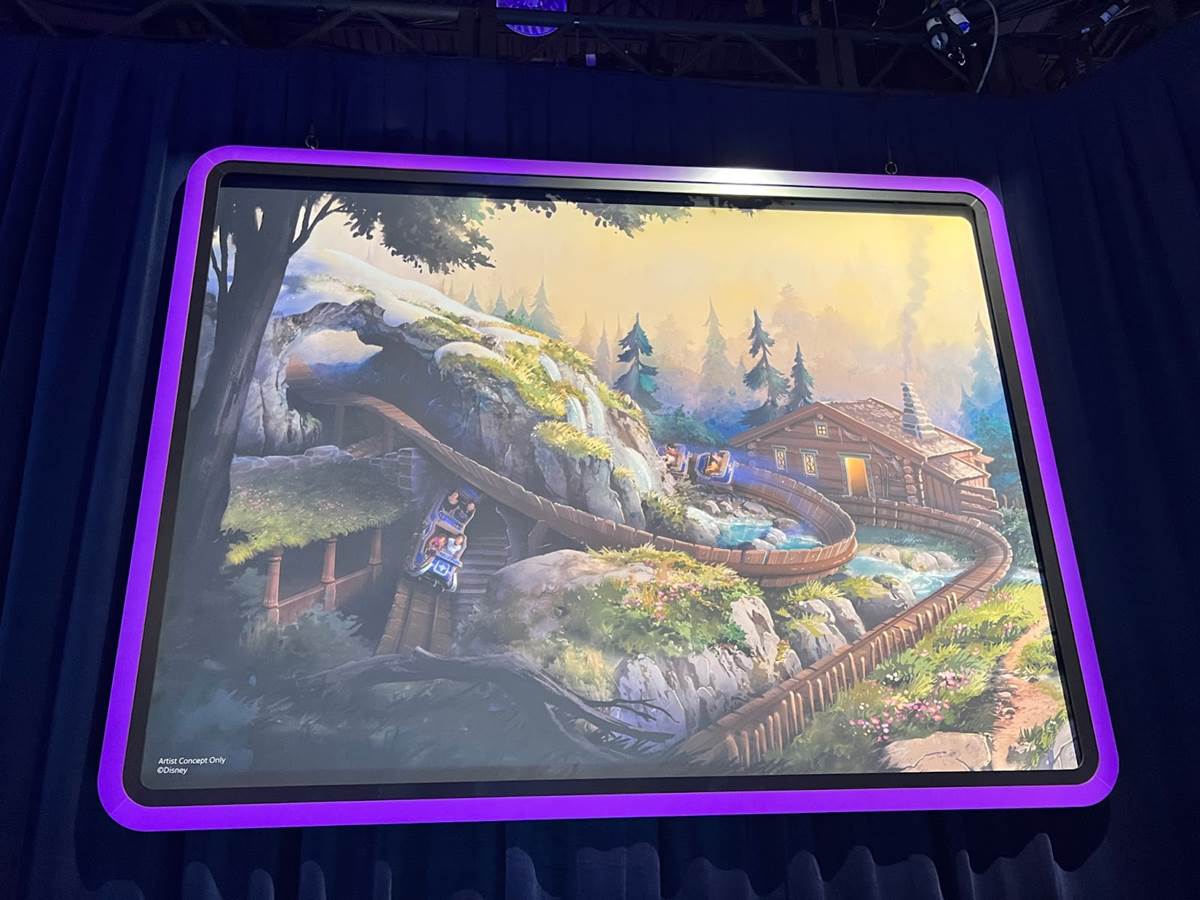 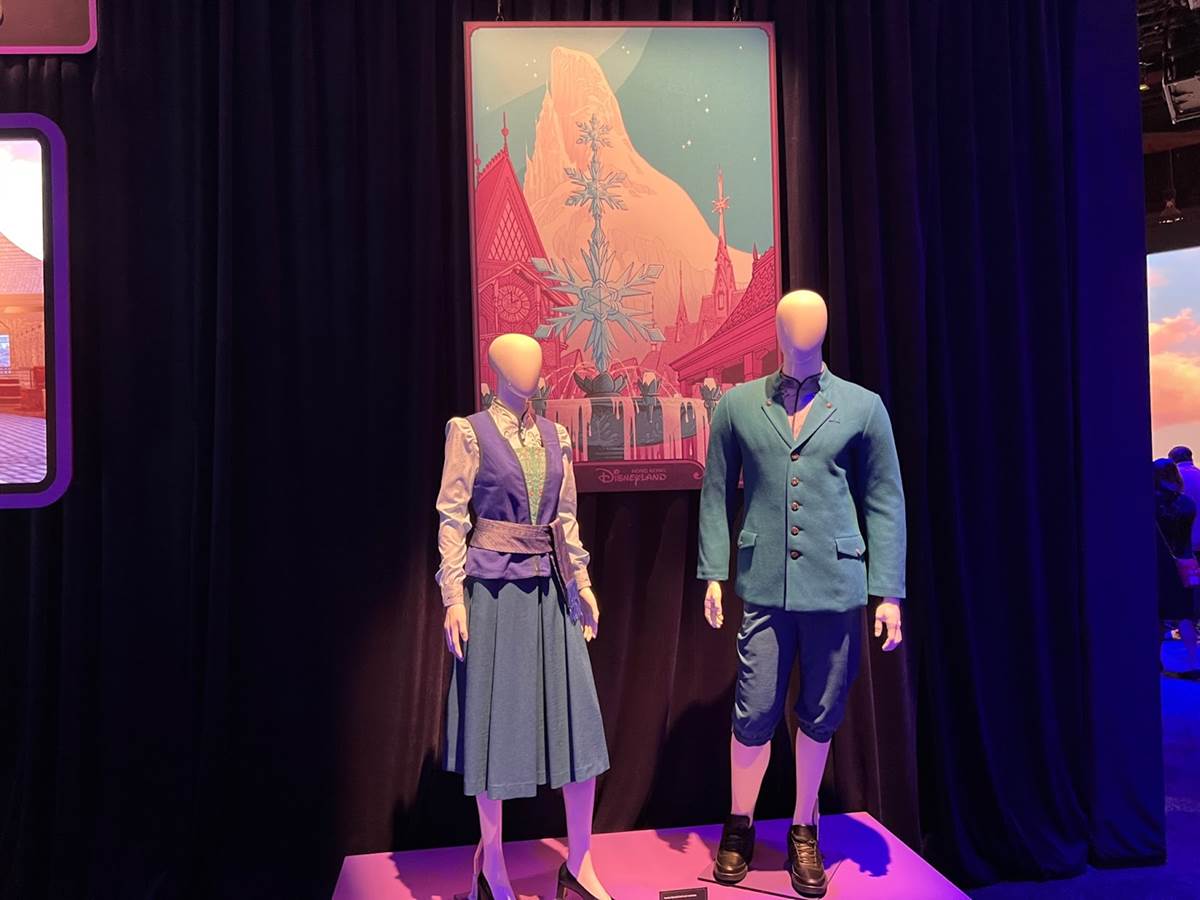 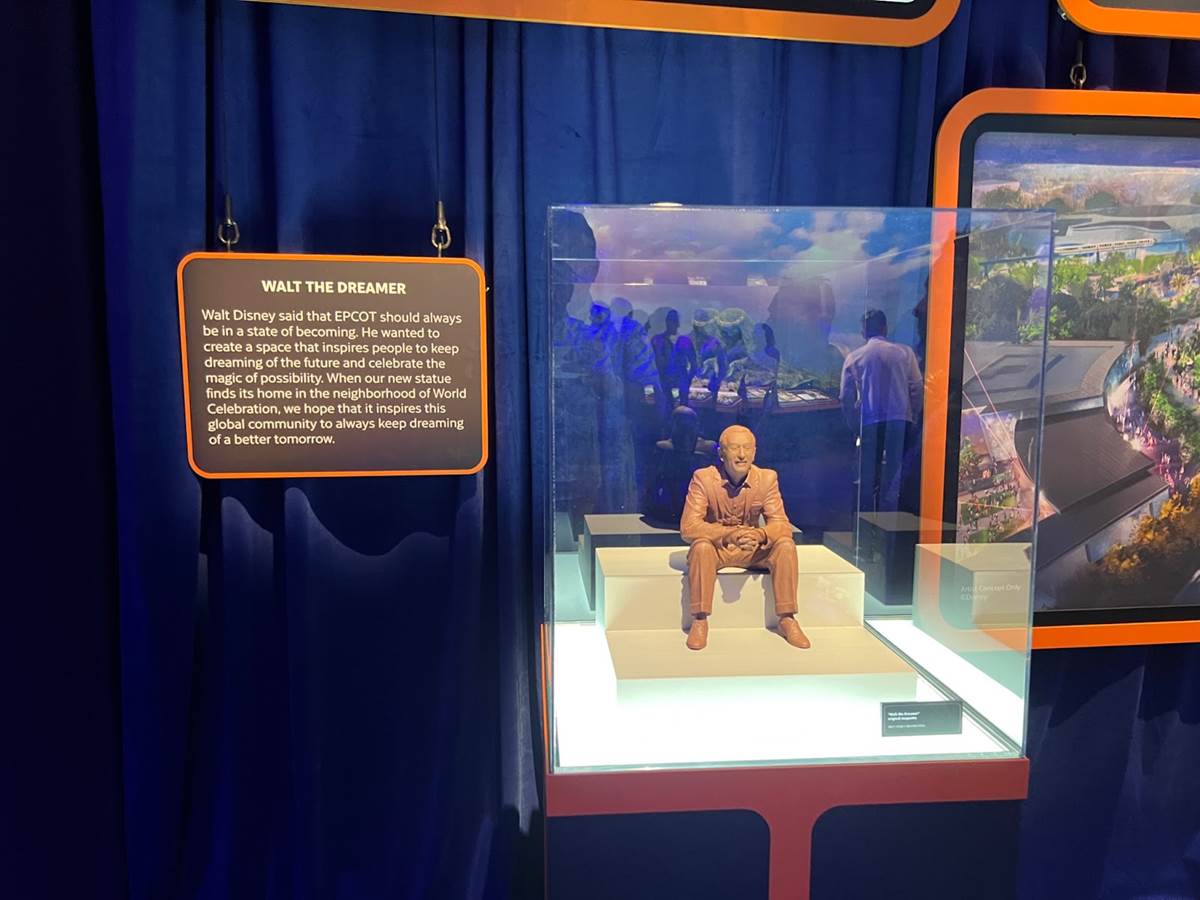 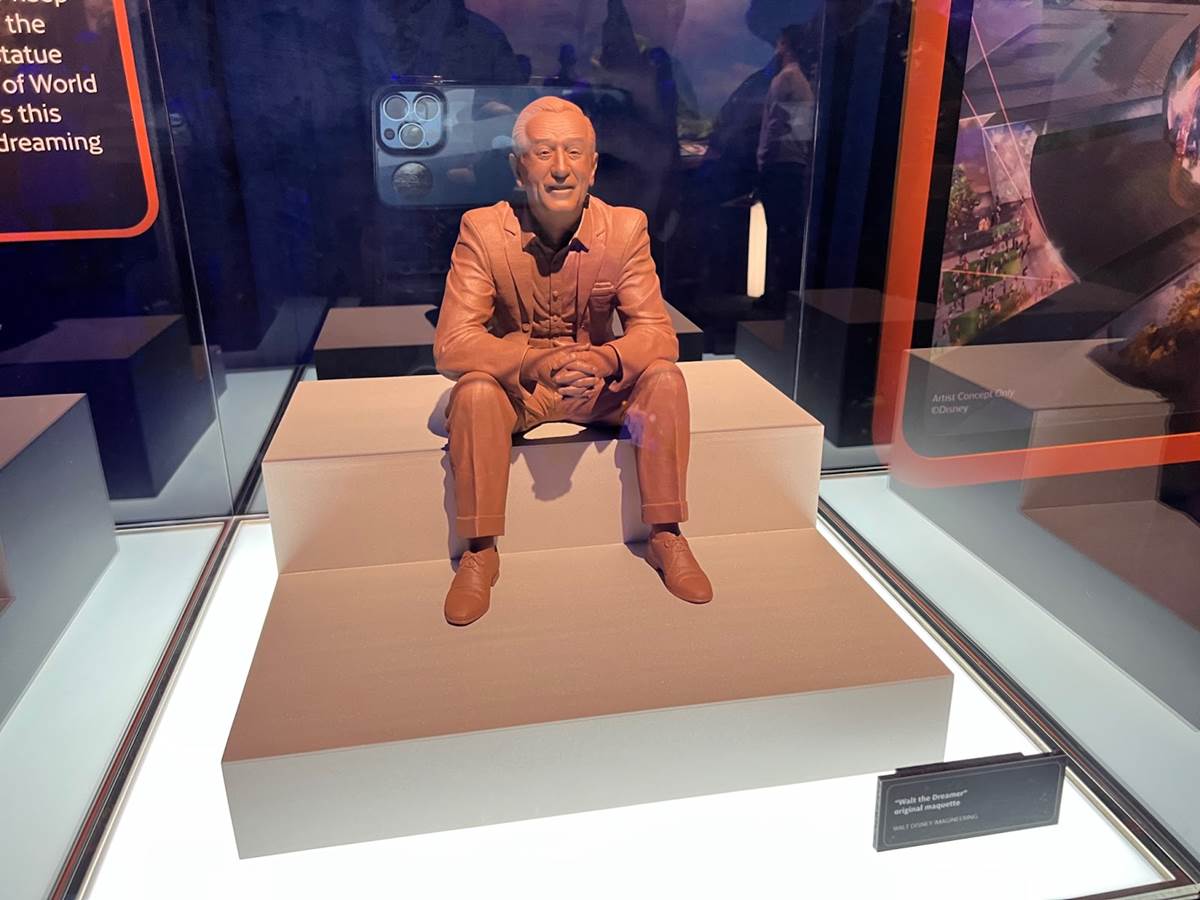 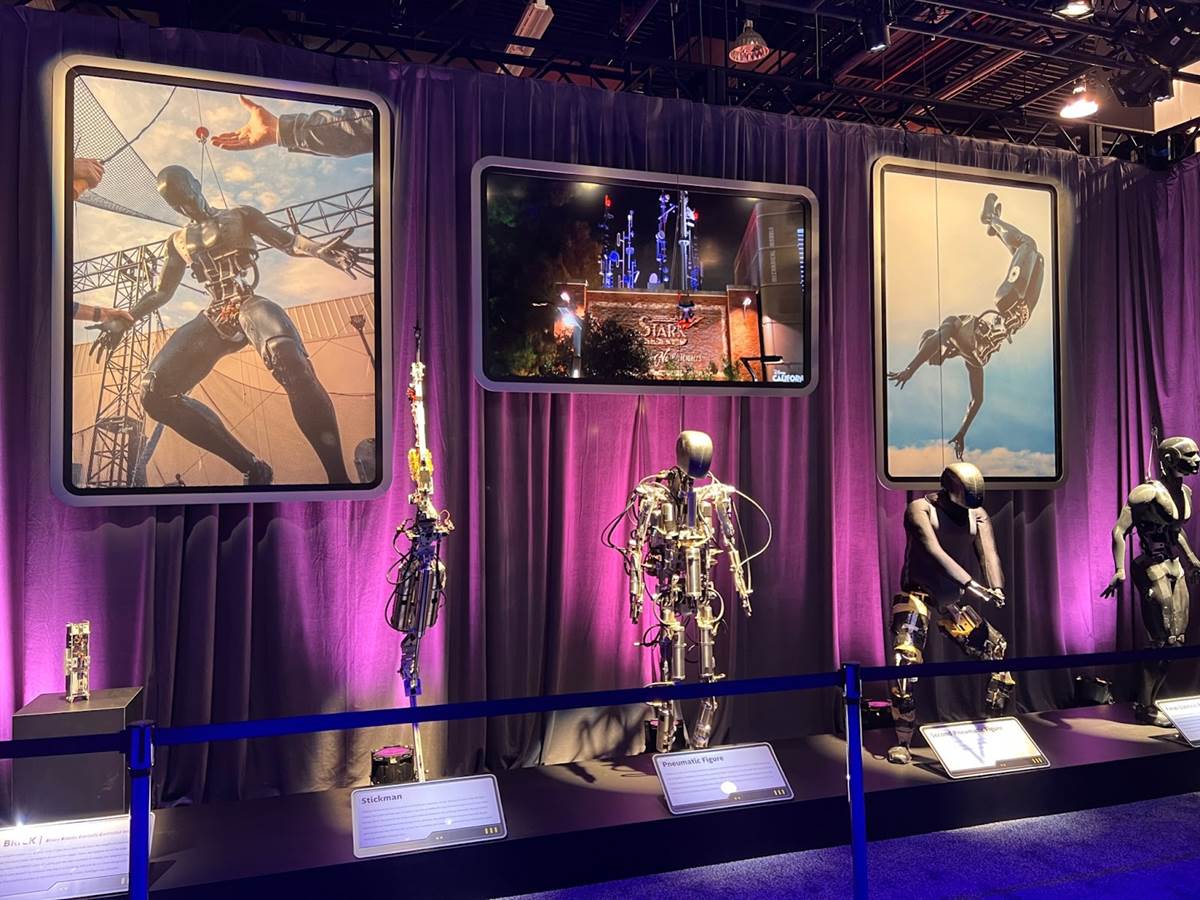 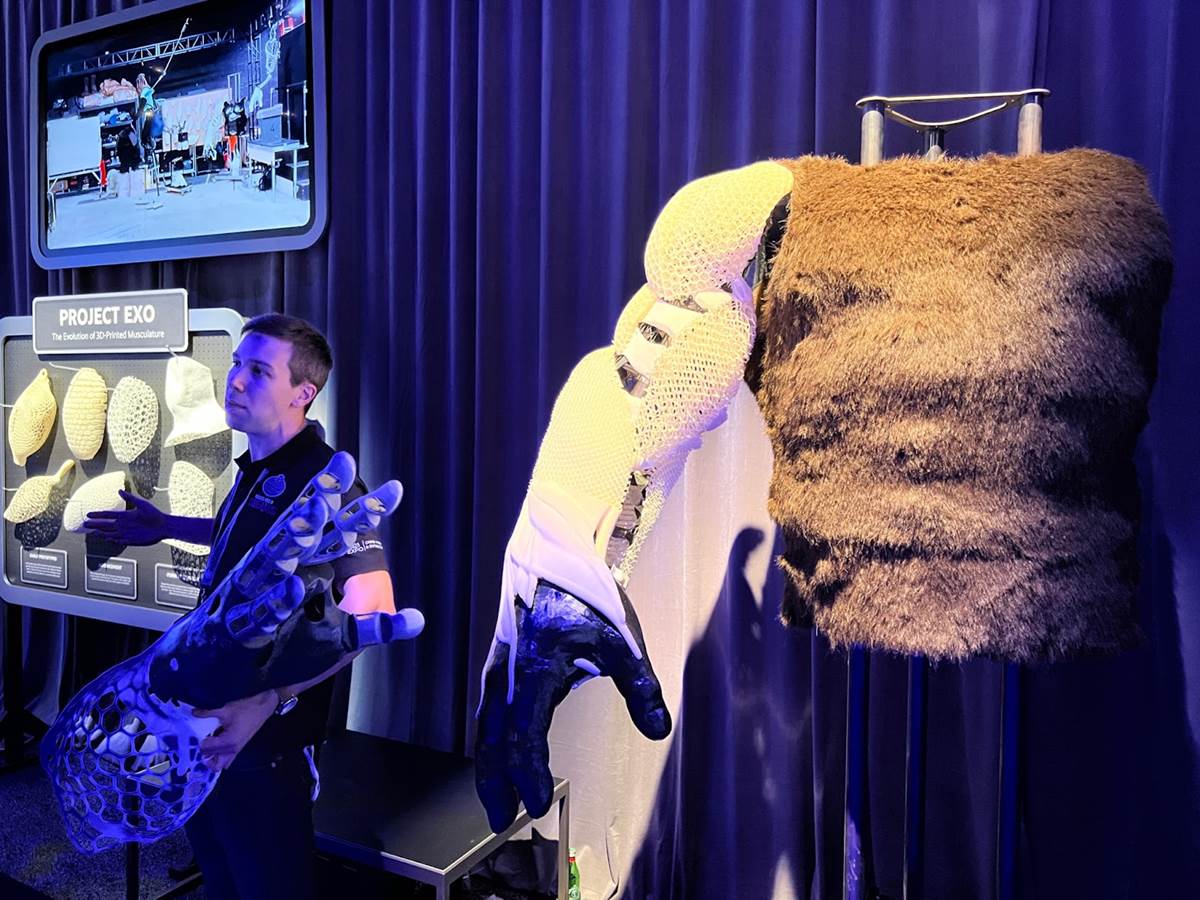 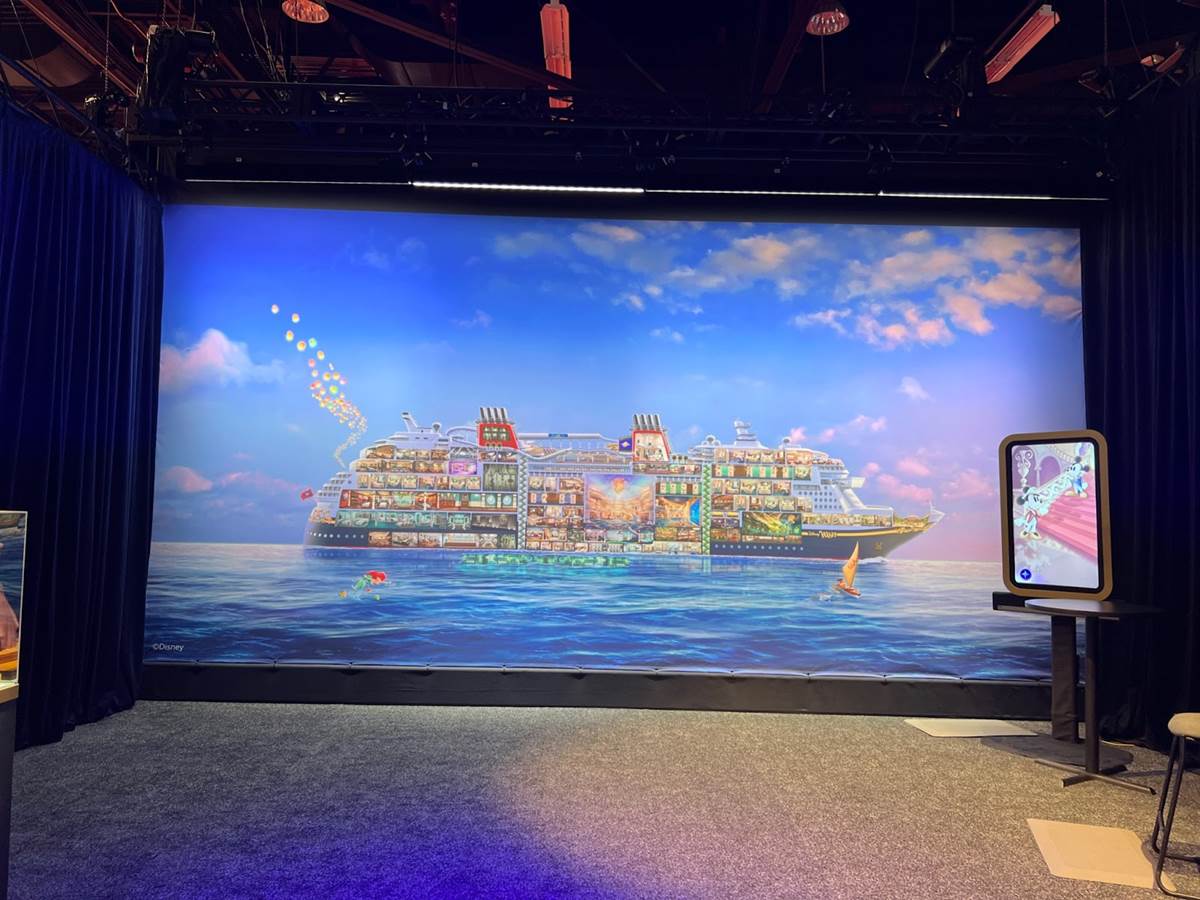