This week at Walt Disney World, an The EPCOT project is cancelled, the new TRON attraction reaches a new milestone, and Genie+ receives more additions.

After a two-year absence, the Festival of Fantasy Parade returns to the Magic Kingdom. And while the parade is mostly how fans remember it, it’s missing a few notable parts, including several of the dancers who accompanied the floats, as well as the Brave piece.

Now that the parade is once again running daily, reserved seats for the Festival of Fantasy Parade have been added to the lineup of Disney Genie + Lightning Lane selections for the Magic Kingdom. 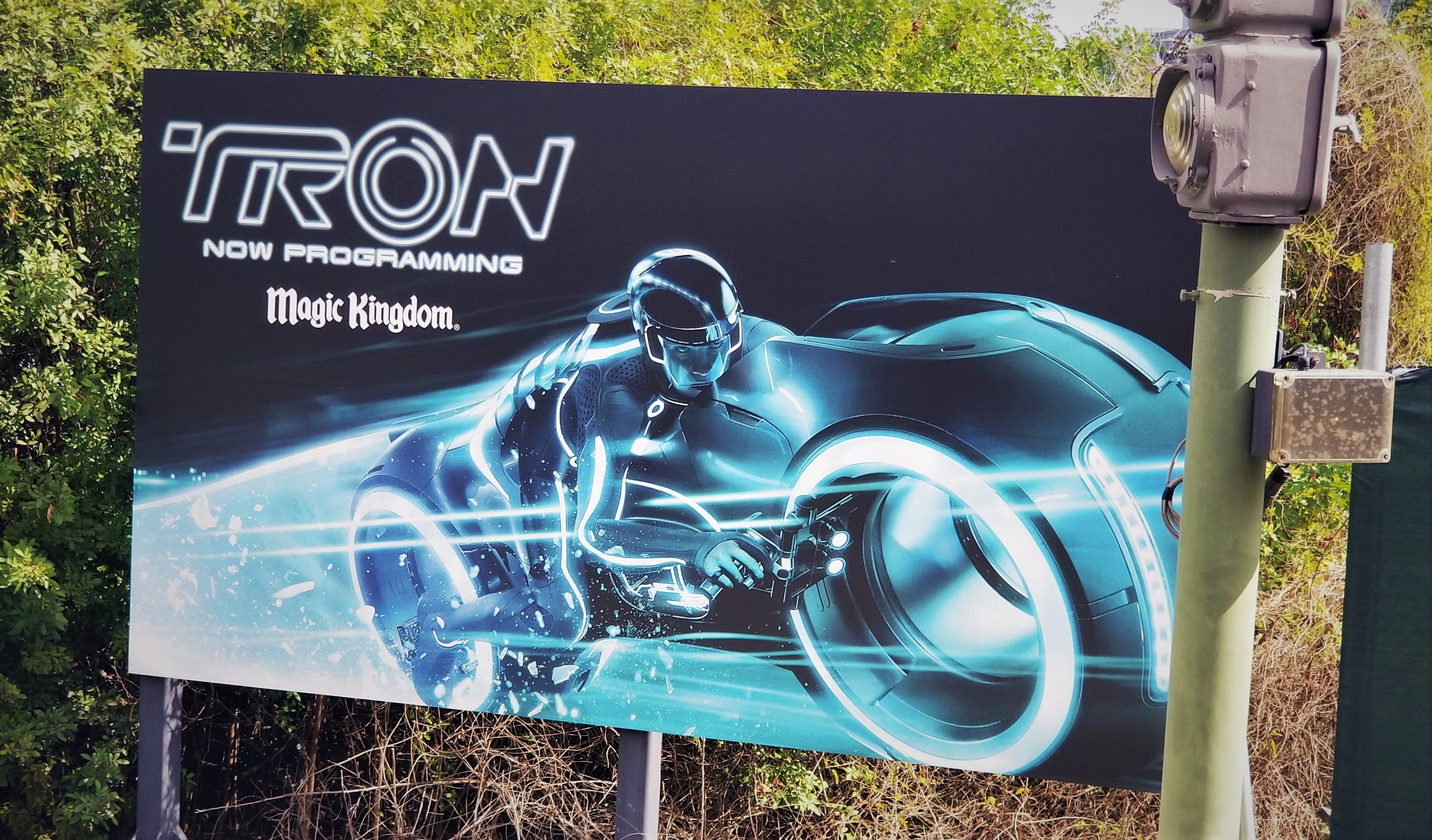 Although Disney still hasn’t released an opening target for the new TRON ride, the company announced this week that Imagineers is entering the next phase of drive-through testing and will begin push/pull testing in the near future. This type of test involves sliding the train along the track to make sure everything fits and to check clearance and is a sign that this attraction will hopefully be ready for action soon!

3. The Mary Poppins attraction at EPCOT is officially canceled

In a shareholder call earlier this week, it was officially confirmed that the untitled Mary Poppins attraction that was originally slated for the UK pavilion at EPCOT has been canceled (or as they put it, “is in pending indefinitely”) and there are currently no plans for any further expansion at World Showcase.

Pixar’s latest, Turning Red, is streaming now on Disney+, but if you’d like to get a taste of that film before diving in, you can check out highlights from the movie inside the Walt Disney Presents attraction at Disney’s Hollywood Studios.

5. A closer character meets and greets his return soon

Although guests have been able to see their favorite characters from a distance in recent months at Walt Disney World, the easing of COVID-19 restrictions means that more traditional character greetings, which include autograph signings and physical touches, could resume soon.

During a question-and-answer session earlier this week at Morgan Stanley’s 2022 technology, media and telecommunications conference, Disney chief financial officer Christine McCarthy said that more traditional meet and greets with characters would return to national theme parks soon, although no specific timeline was given.