Universal Studios Hollywood has rolled out the first four electric streetcars in its fleet of 21 Studio Tour streetcars, as Universal continues its commitment to create a zero-emissions Studio Tour fleet. Today I had the chance to board one of these new trams, as well as chat with one of the leaders who led this change. 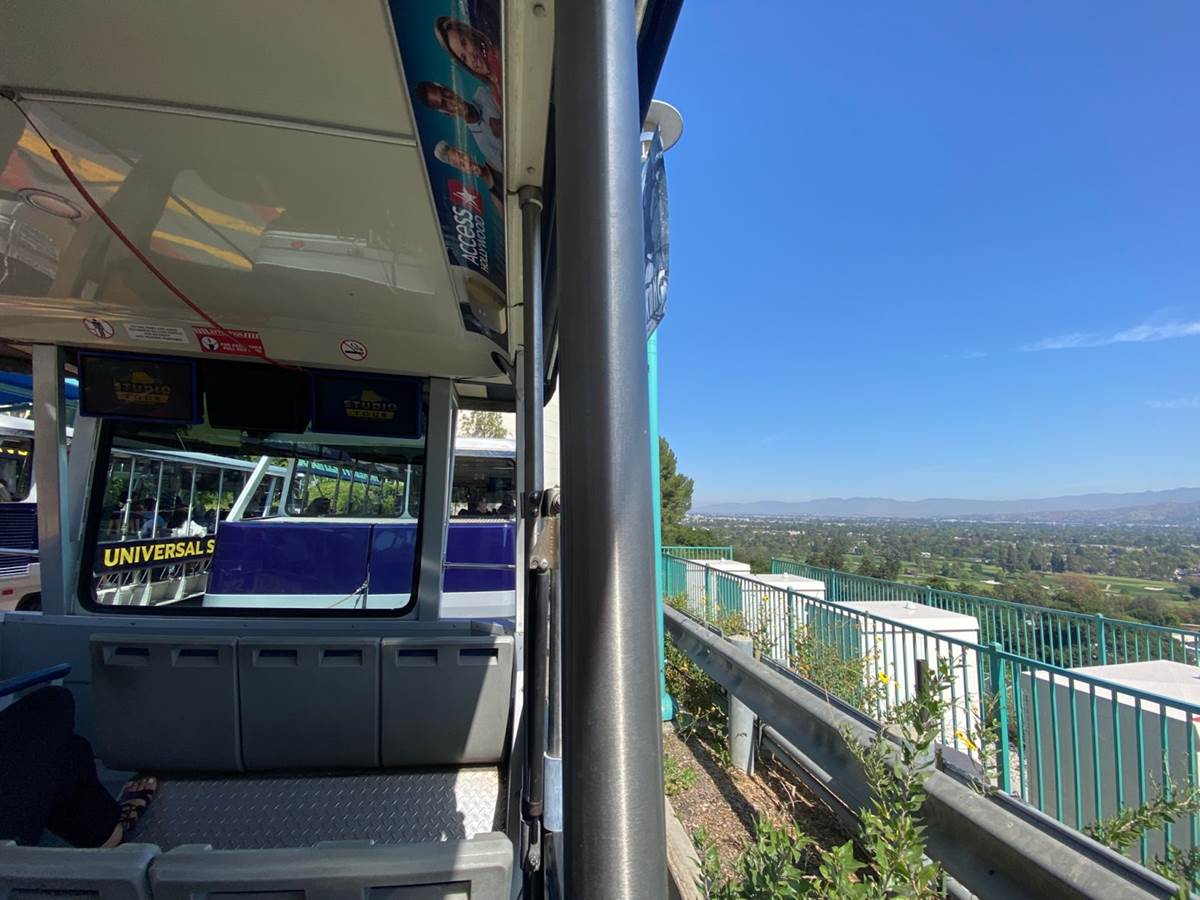 The first thing you’ll notice about these new electric trams is how quiet they are! You can hear him in the video below, showcasing some highlights from the famous Studio Tour:

I also had the chance to participate in a Q&A with Glen Connally, Senior Vice President, Operations and Technical Services, Universal Studios Hollywood. Some highlighted information that I found interesting includes: 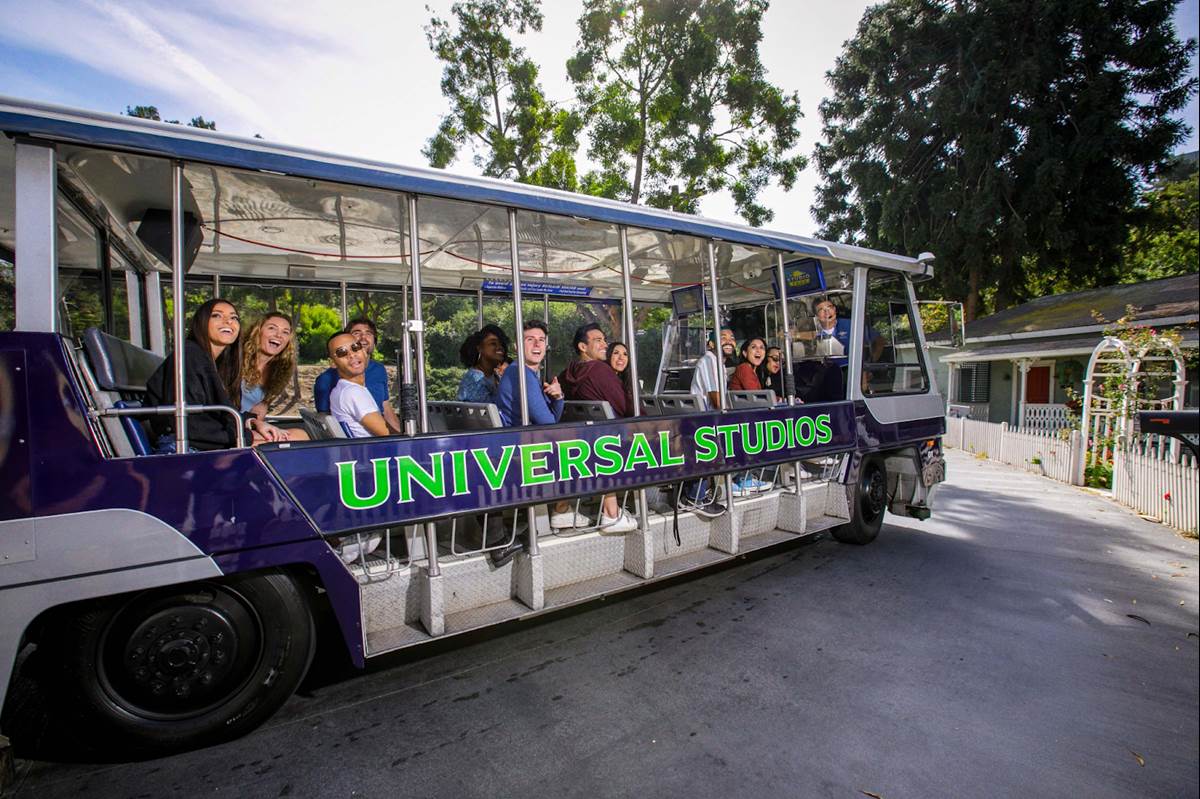 Let’s learn a bit more about electric streetcar conversions with Glen Connally in the video below:

When you visit Universal Studios Hollywood in the future, I hope you too will have the chance to ride one of the brand new electric streetcars!